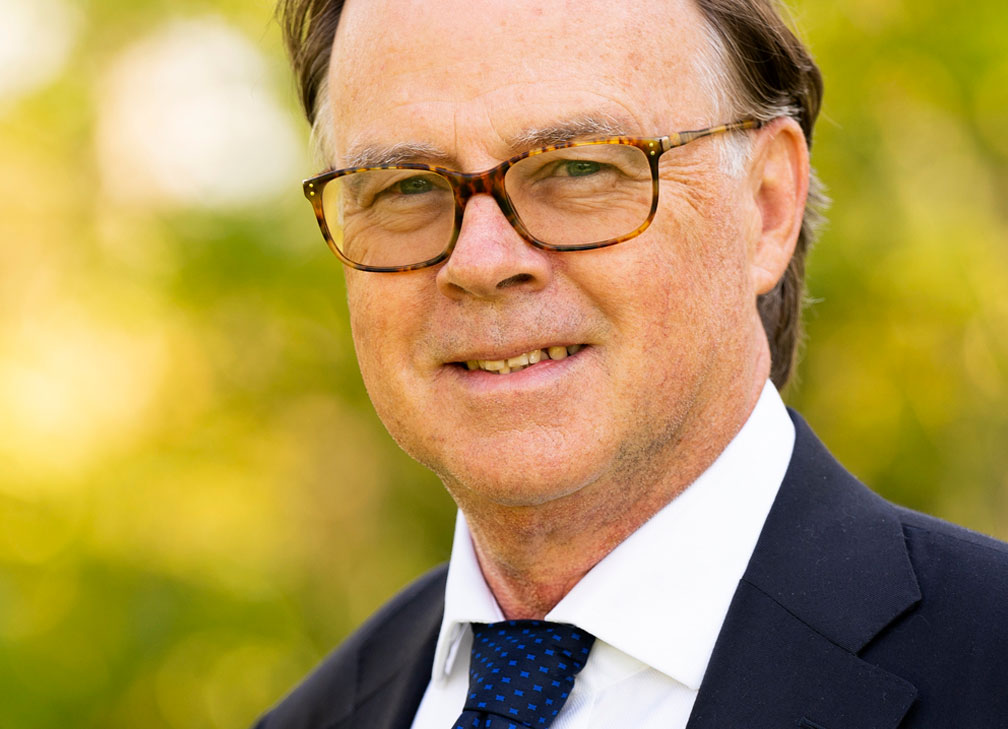 Stuart entered banking in 1971, and obtained the ACIB qualification with distinction. He worked for the Midland Bank group in the UK for 22 years where he held a number of managerial roles at branch, area, and regional levels. He joined Cayman National as internal auditor in 1992 and in 1998 was promoted to Executive Vice President of Cayman National Corporation. In 2001, he was awarded an MBA with merit from Southampton University.

In April 2004 he was appointed President and Chief Executive of Cayman National Corporation.