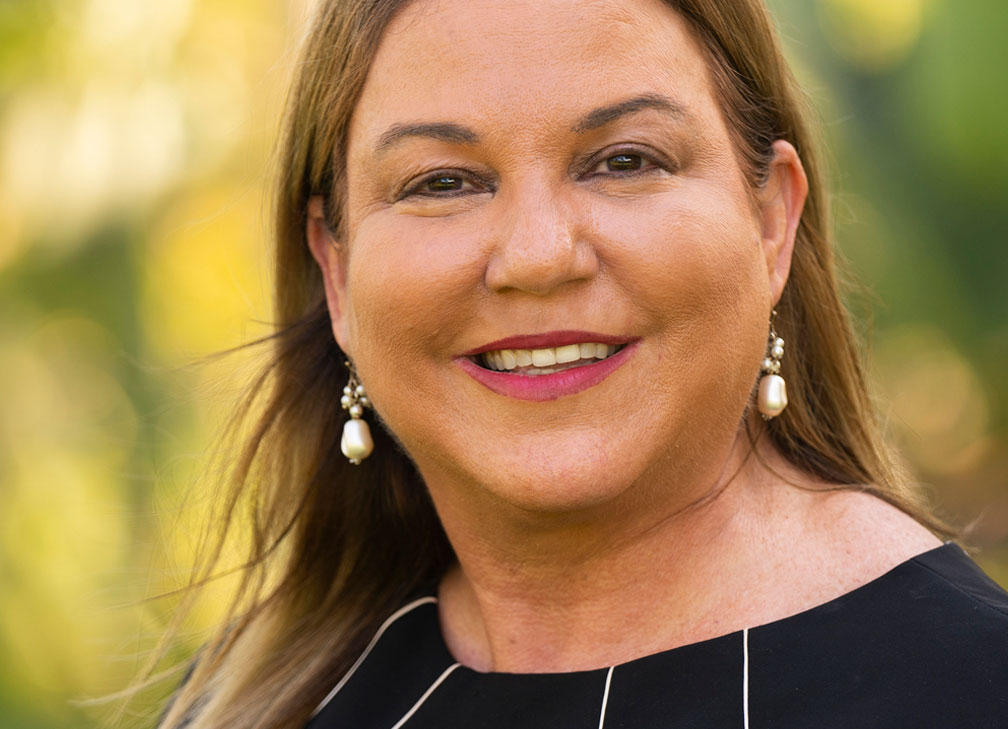 Sherri was educated in the Cayman Islands and the United Kingdom, and gained an LLB (Hons) from Bristol University, England. She was subsequently called to the Bar of England & Wales in 1986 and the Cayman Islands in 1987. She has worked for the Cayman Islands Government, the law firm Hunter & Hunter, and was an associate and partner of Boxalls law firm.

She is the previous owner of the law firm, Bodden & Bodden, and formerly served as a director of Bodden Corporate Services. She was awarded an M.B.E. by Her Majesty the Queen for services to the community and in particular to immigration in June 2004 and she has served in numerous capacities as chairman or director of various Cayman Islands statutory boards and authorities.