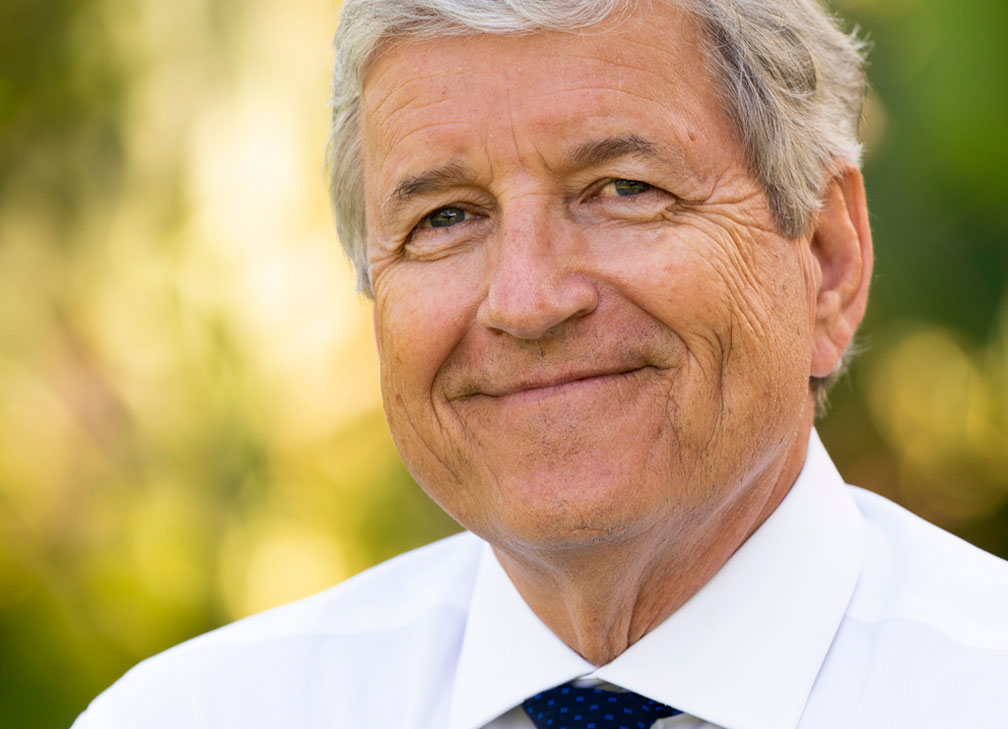 He is a former Chairman of the Society of International Business Fellows, which selects, educates, and connects business leaders around the world. He earned his CA designation in 1980.